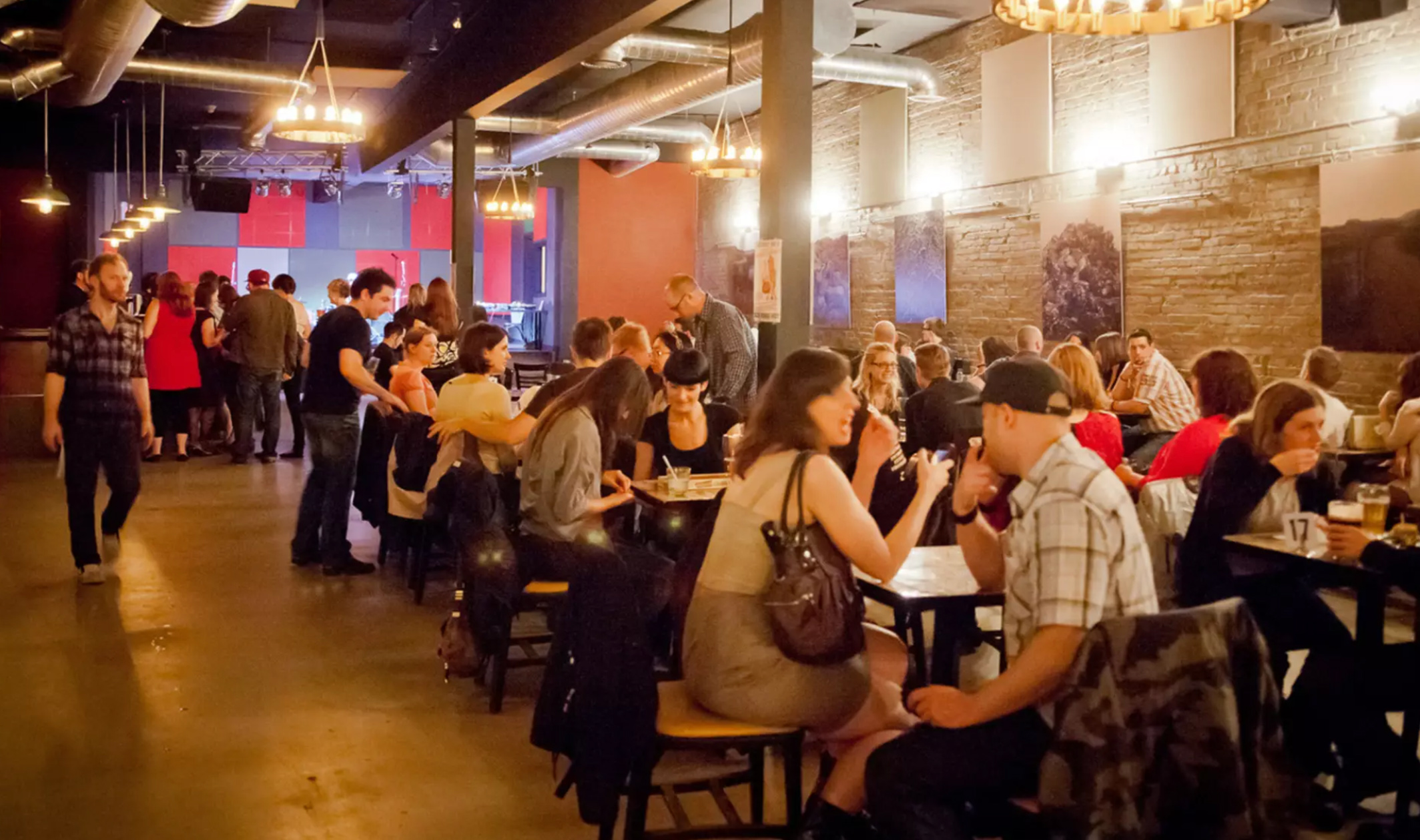 The top 10 trivia nights in Toronto

Trivia nights in Toronto are a great way for people to let out some pent up frustration while flexing their factoid muscles in front of a crowd. It’s also a great way to mingle, and definitely beats sitting on your couch yelling answers at the Jeopardy contestants on TV.

Here are my picks for the top trivia nights in Toronto.

One of the harder trivia nights at the city, this weekly event at The Drake Hotel changes up the topic every Wednesday at 8 p.m. Regular rules apply: no assisting technology, maximum number of four people, and trash talking of other teams encouraged.

Head to the Stout Irish Pub for 7:30 p.m. on Mondays and Tuesdays for trivia topics that range from typical to super niche. Check their Facebook group early in the week to pre-research topics like Pompeii, dry ice, Natalie Portman, and euchre.

This event at The Ossington happens every Sunday at 7:30 p.m. with a range of questions about culture, history, science and the like that everyone can have a stab at. There also have a monthly pop culture trivia event with prizes that happens on different days of the week.

Every Wedesday at 8 p.m. you and your team of five can head to 3030 Dundas West for a hectic night of yelling and prize-grabbing sponsored by Junction Craft Brewing. It gets busy, so heading there when doors open at 6 p.m. is recommended.

Originally starting off with just one night of trivia on Tuesdays, the basement of this Davisville bar got so packed they decided to run another on Wednesdays too. Head over at 7 p.m. and test your knowledge with a team of six to score some prizes.

This North America-wide federation of leagues holds their events at participating bars. You can find trivia happening at Dukes pubs across Toronto like The Duke of Somerset on Tuesdays and the Duke of York on Sundays, or Craft Brasserie on Tuesdays at 7 p.m., just to name a few.

The spot to go for the dearly loved TV show masterpiece by Matt Groening, this trivia will test your knowledge on all things Simpsons. Pay $5 and head to the Cadillac Lounge on the second Tuesday of every month at 7:30 p.m.

Another one for TV lovers, the Gladstone Hotel hosts a game night with questions about your favourite shows like Stranger Things and Golden Girls. They usually host their games at 8 p.m. on the last Thursday of every month, so make sure to check their event calendar for the latest.

Previously called Monthly Magpie Trivia, this event at Dundas Video has transformed into a once-a-month event happening on every last Thursday at 8 p.m. Pay $5 to join with a maximum number of six people per team and compete for prizes.

Hosted by The Pilot, this massive multi-level bar opens its doors 5:30 p.m. so you can start downing some craft beers before the games start at 6:30 p.m. The event is usually on the main floor but will occasionally migrate to the second floor Stealth Lounge when it gets packed.